If you’d like to know how world events affect the economy, this article is for you. You’ll no longer feel clueless after watching the news or reading an article online. The next time you’re with friends and family, you’ll be able to confidently discuss economics as it relates to the United States and beyond.

Provided in this resource is information on the concept of supply and demand, monetary and fiscal policy, and business cycle theories. Specifically, this article talks about how supply and demand can be shifted, and its price elasticity. Also touched on is the Consumer Price Index (CPI) as a measurement of inflation, and how monetary and fiscal policy can be used to influence the economy. 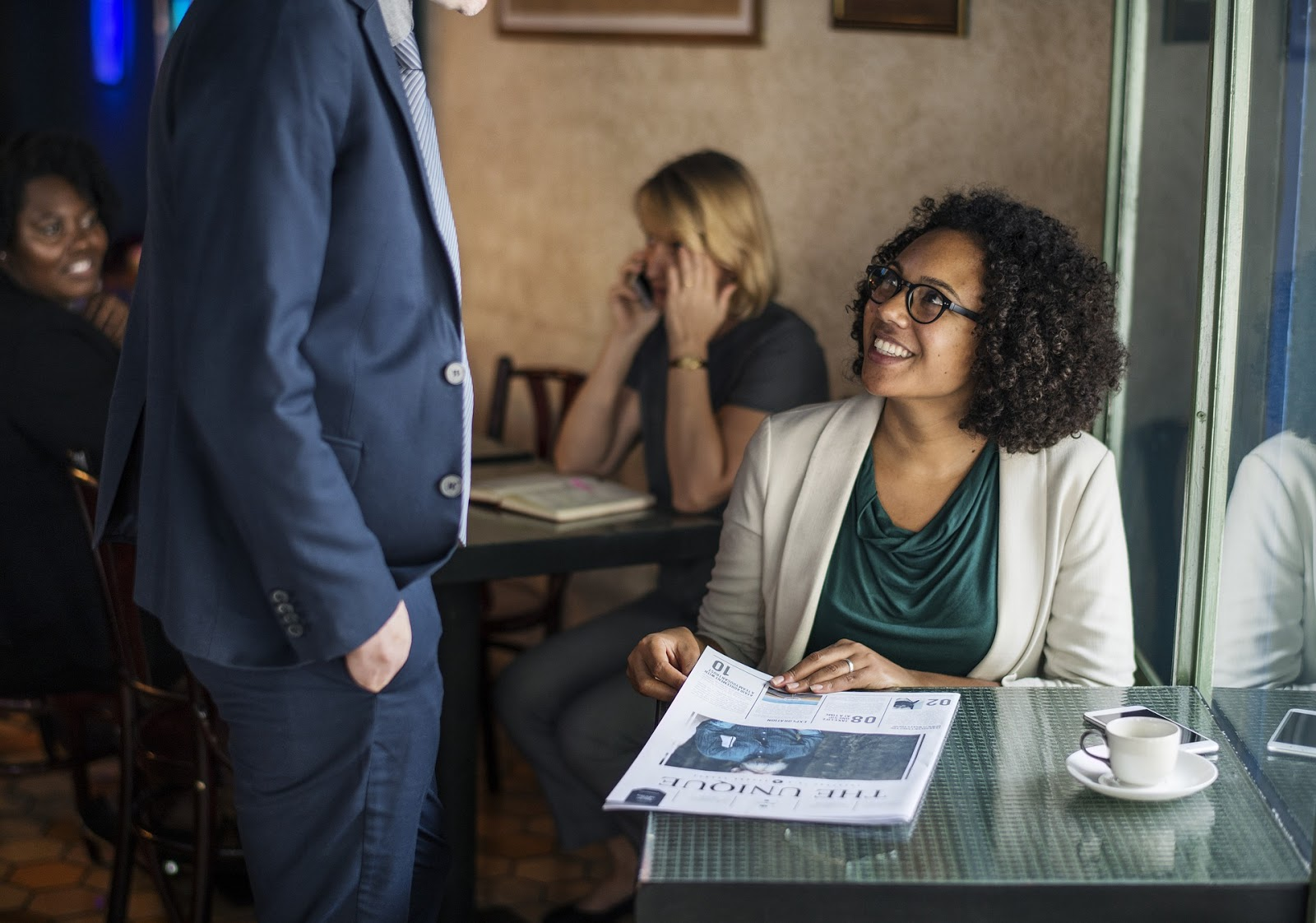 Another element influencing supply is the price of related goods or goods that can be used as a substitute. If the price of one good increases, the supply of its substitute is likely to decrease. A reduction in tariffs and quotas on foreign goods will likely increase the supply. However, if a market becomes monopolized, the price at each level of output will increase.

Factors that affect demand include:

Price elasticity is the responsiveness of the quantity demanded of a good to changes to the good’s price. Goods differ in their elasticities. Demand for necessities responds little to price changes, but luxury goods are highly sensitive to price.

We need to recognize that economic factors determine the magnitude of price elasticities for goods. Whether or not a good is considered a luxury or a necessity depends on the substitutes that are available, the time available for response, and the importance of the goods in the consumer's budget. Overall, the price elasticity of supply measures the percentage change in quantity supplied in response to a 1% change in the commodity price.

Inflation references the increase in the general level of prices. The inflation rate is the rate of change of the price. The opposite of inflation is deflation, the decline in the general level of prices. There is also something called a disinflation, which means a decline in the inflation rate. During times of inflation, prices and wages tend to move at the same rate and time. Generally, inflation or deflation will help redistribute income to different classes of people. Inflation will redistribute wealth from creditors to debtors, they help those that have borrowed money while hurting those that have lent money. A deflation will have the opposite effect.

Inflation affects the economy in two different areas: total output and economic efficiency. Inflation will tend to be associated with a higher or lower level of output and employment. Usually, the higher the inflation rate, the greater the changes in relative to prices.

The Consumer Price Index (CPI) is a measure of inflation. It measures the market cost for consumer goods and services, things that are used for day to day living. A price index is made by weighting each price according to the economic importance of the goods. Each item is assigned a fixed weight proportional to its importance in consumer spending.

The Gross Domestic Product (GDP) deflator is another measure for inflation, but basically a broader price index than the CPI. It measures the change in the average price of the market of goods included in GDP. In addition, it also includes prices for capital goods and other goods and services that are purchased by businesses and governments.

The Producer Price Index (PPI) is also another measure of inflation. It measures the average change of selling prices over time by domestic producers of goods and services. PPI measures the changes in the perspective of the seller, which is opposite to CPI (buyer or consumer).

The Fed also has other methods to control the money supply. It is able to change the reserve requirement for member banks of the Federal Reserve Bank. As the requirement is increased, less money is available to be loaned out to customers, which will lead to strict money supply.

The Fed could also use the Federal Reserve discount rate, which is a rate in which member banks can borrow funds from the Federal Reserve to meet the reserve requirements. If the Fed decides to raise the discount rate, it will raise the cost to borrow money, and discourage banks from borrowing funds. This will lead to a contraction of the money supply. The Fed can also lower the discount rate if it wants to increase the money supply. This way, banks can borrow funds at a lower rate and lend more money.

The demand for tax-free investments is influenced by changes in taxation policy. As taxes increase, tax-free investments become more and more appealing. Corporate earnings benefit from the increase in government spending expenditure. A deficit spending can occur when expenditures exceed revenues of the government. By selling securities to finance deficits, the Treasury competes with other securities and drives down the prices. The decrease in price causes yields to rise.

Business cycles consist of swings in national output, income, and employment which is marked by expansion or contraction in different sectors of the economy. A business cycle usually occurs as a result of the shift in aggregate demand. They consist of the expansion and contraction phase, and two points of the peak and trough.

A recession is a decline in real GDP for two or more successive quarters characterized by:

The business cycle is a dynamic system that has a cycle. Each cycle is characterized by different conditions that may be an indication of the current or upcoming cycle. Some other economic variables always show greater fluctuations than others in the business cycle. Durable goods are the ones that have the greatest cyclical fluctuations due to it not being for immediate consumption.

Leading indicators can be used to predict changes in the business cycle because they tend to come before any changes. They include bond yields, investors sentiment, and durable goods orders.

On the other hand, coincident indicators occur at the same time during the business cycle in order to confirm the current state of the economy. Examples include the level of unemployment, consumer income, and profits.

Lagging indicators are those that change after the economy has shifted to another stage of the business cycle. Examples include the average duration of unemployment and the prime interest rate.

Gross domestic product is the total monetary value of goods and services that are produced in a country over the course of a year. GDP is a measure of the health of the country’s economy and standard of living. Real GDP is just an inflation-adjusted GDP figure. On the other hand, the Gross National Product is a little similar to GDP but includes income generated by both domestically and internationally. Unlike GDP, it does not include income that is generated domestically by foreign firms.

Related Article | Can I Invest In And Start A Company On An H1B Visa?